A first for Paris Bristol 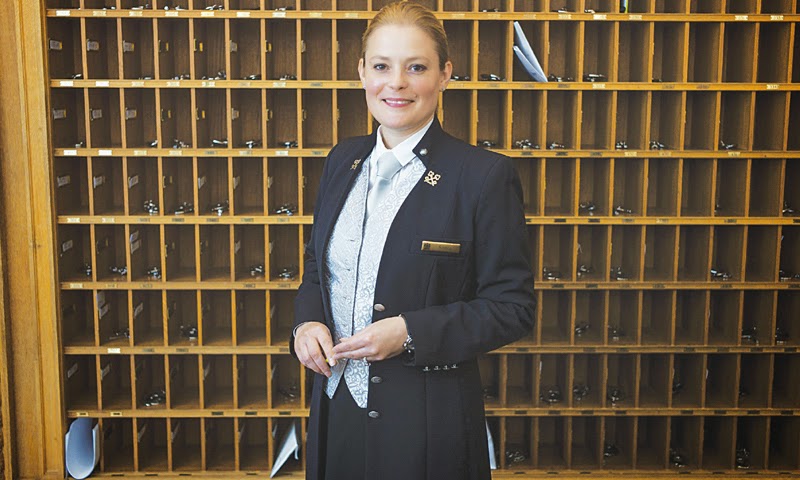 Hôtel Le Bristol in Paris has a new chief concierge, Sonia Papet. She is the first woman in the post, and only the second at one of France's 13 palace hotels — the other, Marie-Christiane Grun, works at the Grand Hotel du Cap-Ferrat. Papet, 40, worked in The Pierre in New York, the Four Seasons in Mexico and the George V in Paris before joining Le Bristol in 2011, where there is a staff of some 650.

The crossed gold keys she is wearing on her lapels signify membership of the Clefs d’Or, the world-wide club of luxury concierges, which has 4,000 members including 45 women in France. 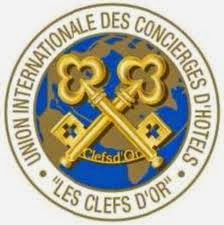