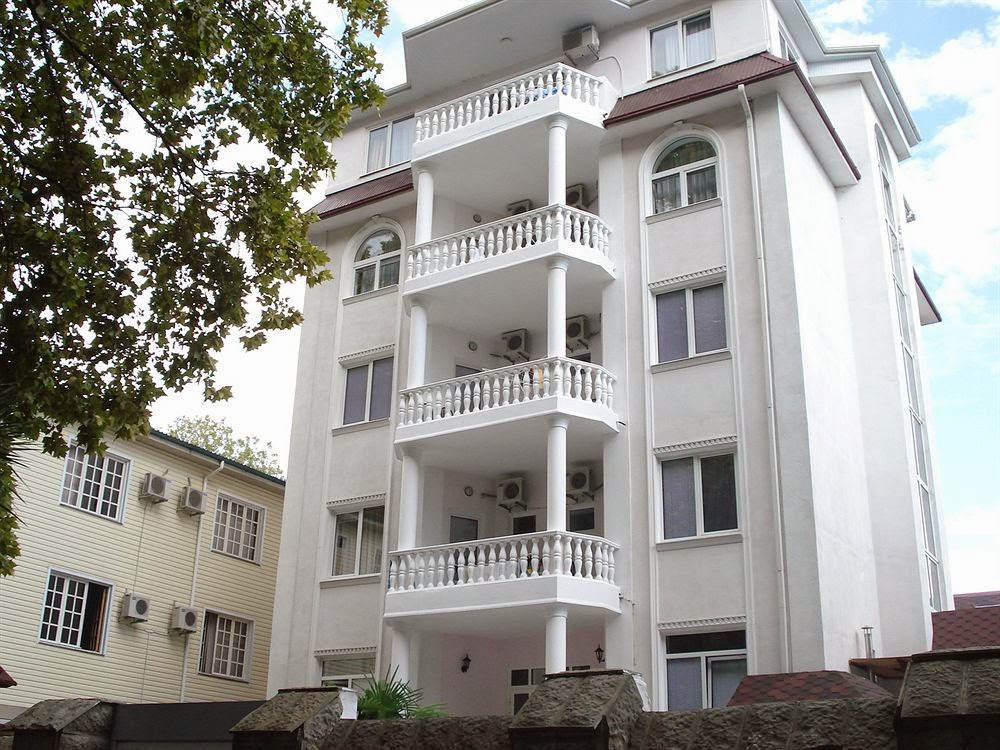 Not all Bristol hotels are glamorous, as this video of Guest House Bristol Hotel in Adler, near the Georgian border on Russia's Black Sea, shows. It is good to see another hotel joining the Bristol club. There are Black Sea Bristols in Odessa and Yalta. Adler has a port and is less than 2 miles from Sochi International Airport. The Olympic resort is 20km to the north. It is a popular Russian resort by all accounts, and Wikipedia ways it has "a pebbly and narrow beach, backed by the railway in some places".
at 00:36 No comments: